For the Benefit of the Pray Family Foundation

Registration is closed, but you can still donate to the Pray Family Foundation

Honored Motorycycle marque for 2021 is Bimota

What: A group of passionate enthusiasts come together for a weekend of camaraderie, cars, motorcycles, cocktails, and conversations. A stunning roster of classic vehicles fill the show field. The Turtle Invitational does not aim to be just another stop on the crowded and stale Concours de’ Elegance tour. Our goal is to put on a spectacular weekend gathering where old friends are seen and new ones are made. The Turtle Invitational blends the gravitas of Davos, the quality of Amelia Island, the intrigue of an 18th century French salon, and the intellectual stimulation of a 19th century Chautauqua.

When: The 2021 Turtle Invitational will be held over the weekend of September 25th and 26th. Festivities will begin on Saturday afternoon with a rally commencing at 3 pm at the Hagerty Garage + Social, touring through bucolic northern Westchester County, and ending with dinner at the Pray Achievement Center in Bedford New York. Sunday’s show will start at 10:00 am, with the Turtle Invitational gates opening at 7:30 am for the arrival of show cars and motorcycles, followed by judging, lunch, and the celebratory after-party featuring Veuve Cliquot champagne.

Logistics: The show field is reserved for pre-registered invited and accepted cars and motorcycles. These cars and motorcycles are hand selected and approved by the Board based on their rarity, beauty, and historical significance. Only cars that have been pre-selected (in advance) by the board will be granted access to the show field and are eligible to be judged and partake in the awards ceremony. We require invited and approved cars to provide payment well prior to the event. WE WILL NOT HANDLE ANY REGISTRATION PAYMENTS ON SITE DURING THE EVENT. EXHIBITORS MUST PAY THEIR REGISTRATION FEE AHEAD OF TIME. Please be sure to pay the $250.00 prior to the show if your application is approved. You can make your payment by logging into MotorsportReg. Email chris@turtlegarage.com with any questions or problems.

Non-Registered Cars and General Spectators: If your vehicle is not accepted for the show field in 2021, you are welcome to bring your car or motorcycle and enjoy the event. We will be providing non-registered classic vehicle parking at an adjacent meadow contiguous to the show field. Hagerty Youth Judges will pick one car from the non-registered field that will be invited to the podium for a special award. There is a $20 gate fee for all spectators (including those with classic vehicles that are not registered for the show field). We will accept cash and credit cards for spectator fees and lunch tickets on-site at the gate. Kids under 15 are free. We ask that all attendees also consider a tax-deductible donation to the Pray Family Foundation. Finally, given the generosity of Danbury Porsche/Audi, there is a designated parking area on the south side of the show field reserved for any spectators that arrive in a Porsche, Audi, or VW.

Honoree: Turtle Garage is proud to announce the Turtle Invitational 2021 Honored Guest and recipient of the Golden Turtle Award will be the legendary Bob Sharp.

Bob began racing, and selling, Datsuns in Connecticut in the 1960s. His racing prowess boosted his sales numbers and his profile, and by the 1970s he was the premier Datsun racer on the East Coast, as well as a successful dealer.

Bob was born in Mt. Vernon, NY, and grew up in Westport, CT, which was SCCA’s headquarters, and in New Canaan. Bob’s first car was a 1949 Ford convertible, followed by a 1952 MG TD. In 1956-57, Bob was the driver for a friend’s VW Beatle in the Fairfield County, CT, road rallies.

After graduating from New Canaan High School in 1957, Bob joined the Army. He then went on to Mitchell College, achieving a degree in Marketing from Nichols College. 1958-59 saw Bob autocrossing a 1958 VW Beetle around CT. Turning 21 years old, Bob bought a 1960 Austin Healy Sprite as a go-to-college vehicle and SCCA drivers school and racing vehicle. The HP Sprite was replaced with a GP Sprite, followed by a 1963 Lotus 7.

Bob was chosen as one of the two race drivers for a Greenwich, CT, Rambler-Datsun Dealer, which fielded a Datsun 1500 race car. Bob won a few races and was invited to the 1st SCCA Road Race of Champions at Riverside, CA.

1965 saw Bob Sharp Racing chosen as the Datsun factory-assisted East Coast racing team. The next 5 years saw Bob Sharp Motors-Used Cars, run from a Gulf gas station, sell 750 used cars. Fielding Datsun 1500, 1600, and 2000 race cars led to the Datsun 240Z. At this stage, Bob had built a dual-purpose Datsun dealership to run the racing team and sell 200 Datsuns per year. The next 10 years saw sales go from 200 to 2000 per year.

In 1972, Paul Newman got his start with Bob Sharp Racing, driving a Datsun 510 B-Sedan in SCCA racing. By 1975, Bob had accumulated a total of 6 SCCA National Championships and an IMSA GTU Championship.

Newman, even after retirement from professional racing, continued to race an ex-Newman-Sharp Racing Nissan 300ZX Turbo at Lime Rock Park and other local venues. He also ran an ex-Scott Sharp SCCA Trans Am Camaro and Corvette with car numbers reflecting his age and painted in Newman-Sharp Racing team livery; the last one was #83.

The Datsun 510 was just one of the many Nissan automobiles Sharp ran during his career. In his 12 years competing in the SCCA National Championship Runoffs, across three classes, Sharp drove a Nissan machine every time – scoring six wins. He would be car owner and constructor to a dozen more champions driving Nissan products.

Bob’s son Scott Sharp, was a member of the Newman-Sharp Racing team. At 18 years old, Scott won his 1st SCCA National Championship with a Datsun 280Z GT2 race car, followed with 2 GT-1 Championships. Scott continued the tradition of racing with Nissan, winning three SCCA Runoff titles of his own in Nissan 280Z and 300ZX machines. In total, Nissan and Datsun have scored more than 100 victories at the annual SCCA Runoff event

Bob Sharp was one of eight inductees announced for the Sports Car Club of America’s Hall of Fame 2018 honors, recognizing a lifetime’s worth of racing achievements, three-and-a-half decades’ worth of which were accomplished with Datsun and Nissan cars.

Cost per vehicle is $250 and all profits benefit the Pray Family Foundation.

In order to give a margin of weather safety, the Board will make a judgment call Thursday before the event based on meteorological information. Should inclement weather warrant moving the main show to Saturday, participants will be notified of any date change by Thursday, September 23, 2021.

COVID-19: The Turtle Invitational will be operating under CDC and New York State guidelines and protocols in regards to COVID-19. If you are not vaccinated please consider wearing a mask when in close quarters with anyone else.

7:00 am – 9 am
Gates open for
Turtle Invitational Entrants and Non-Participating Vehicles, Coffee and breakfast tent open

10 am
Show opens to the public, music on the Patio by “SOLSTICE” 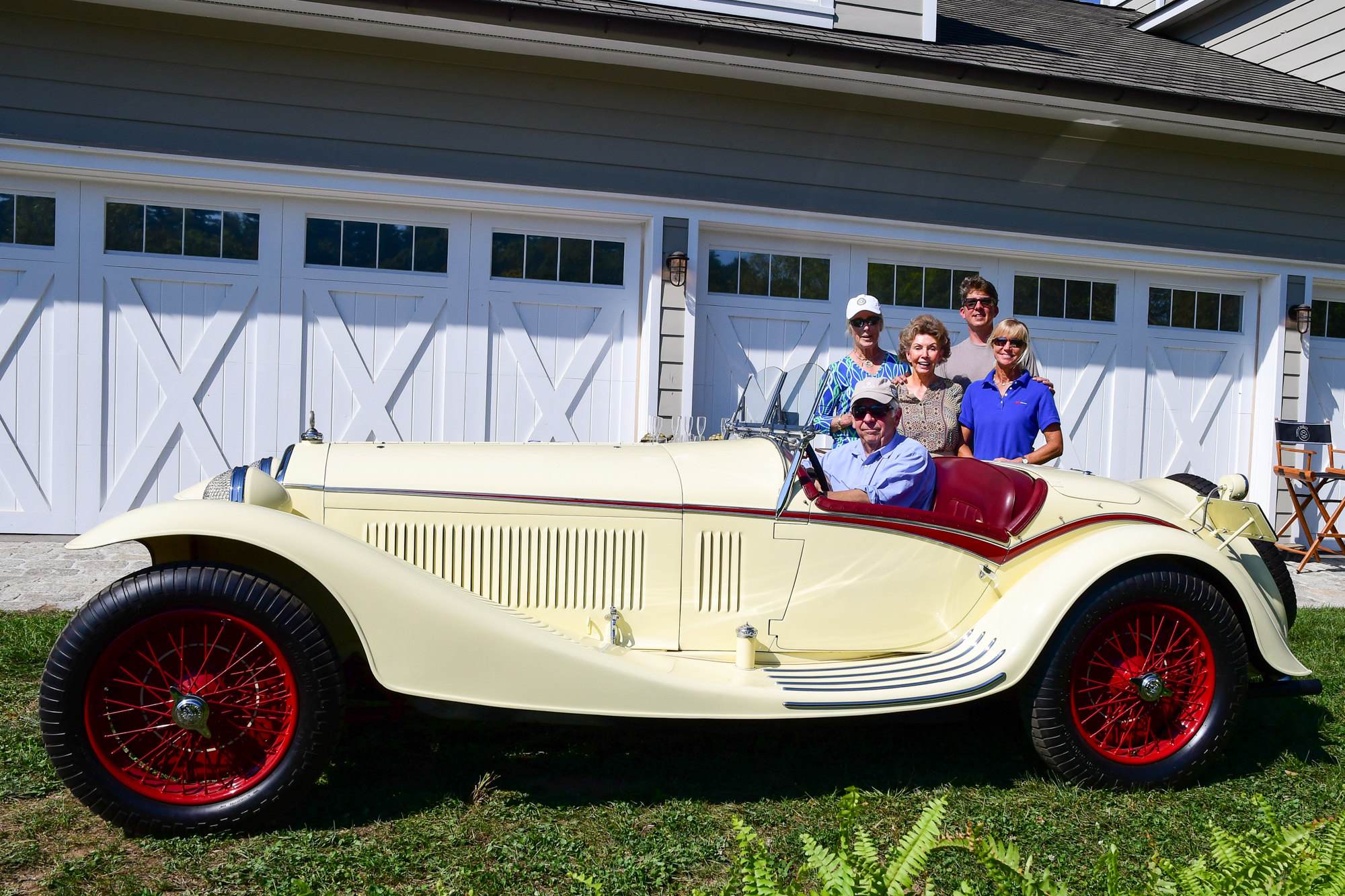 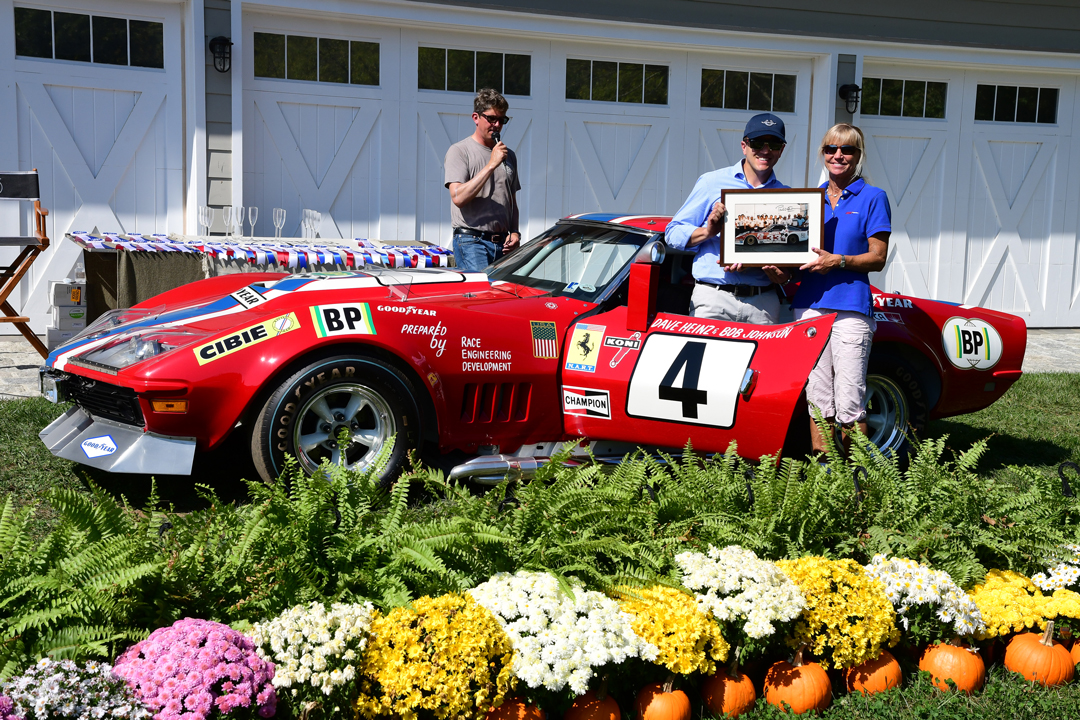 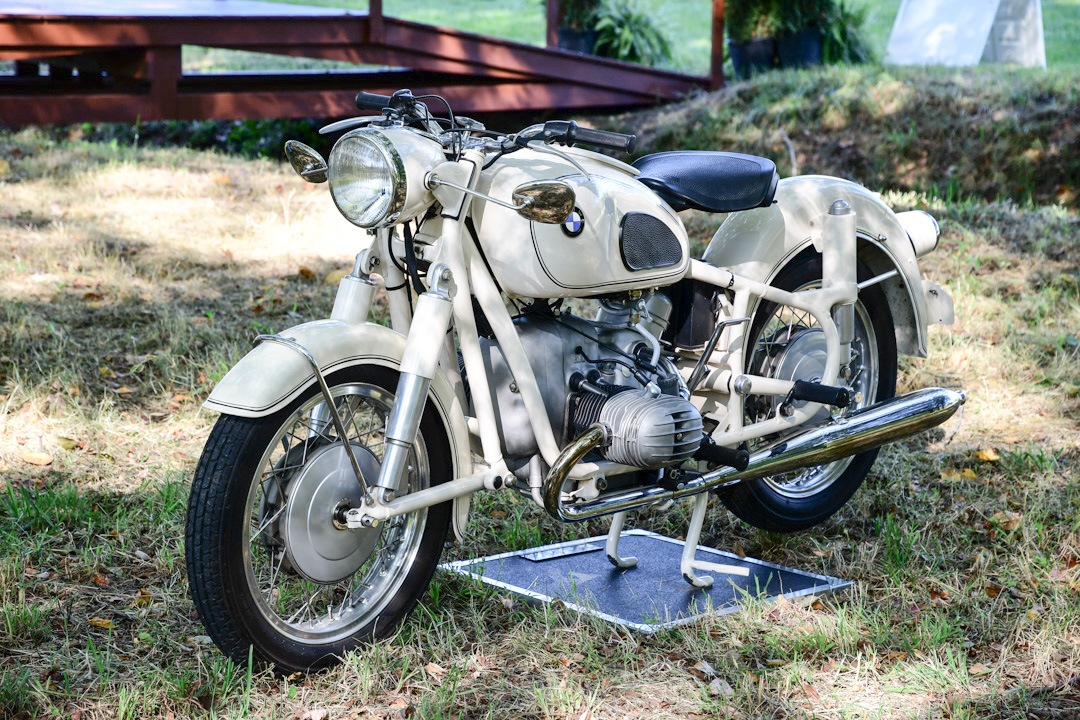 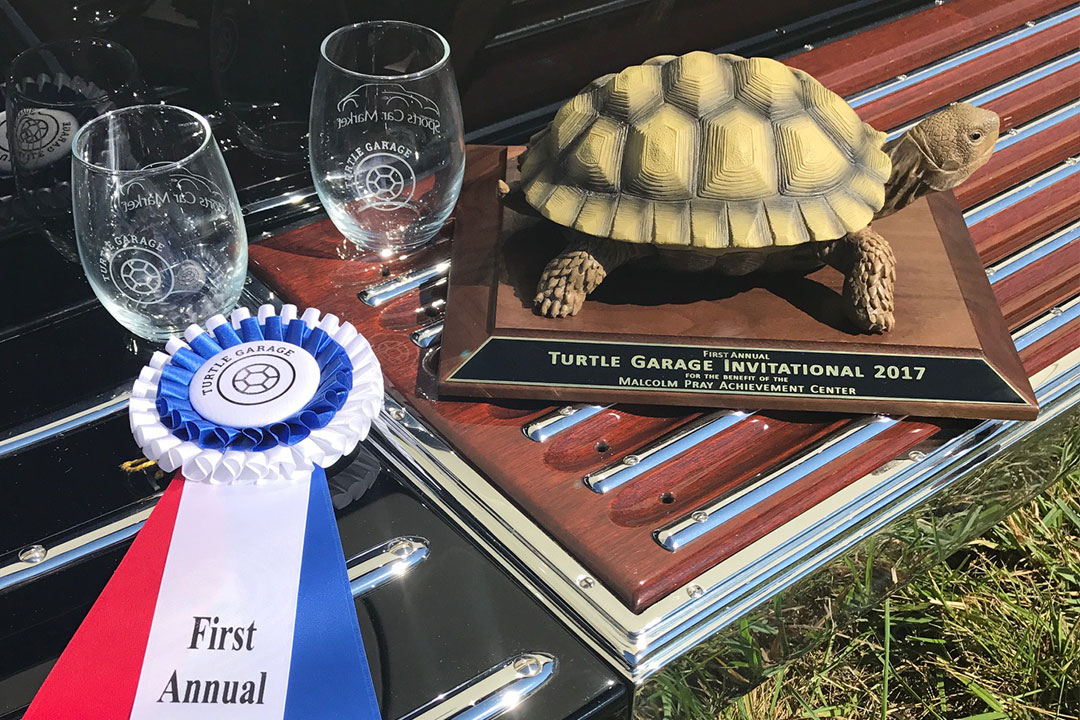 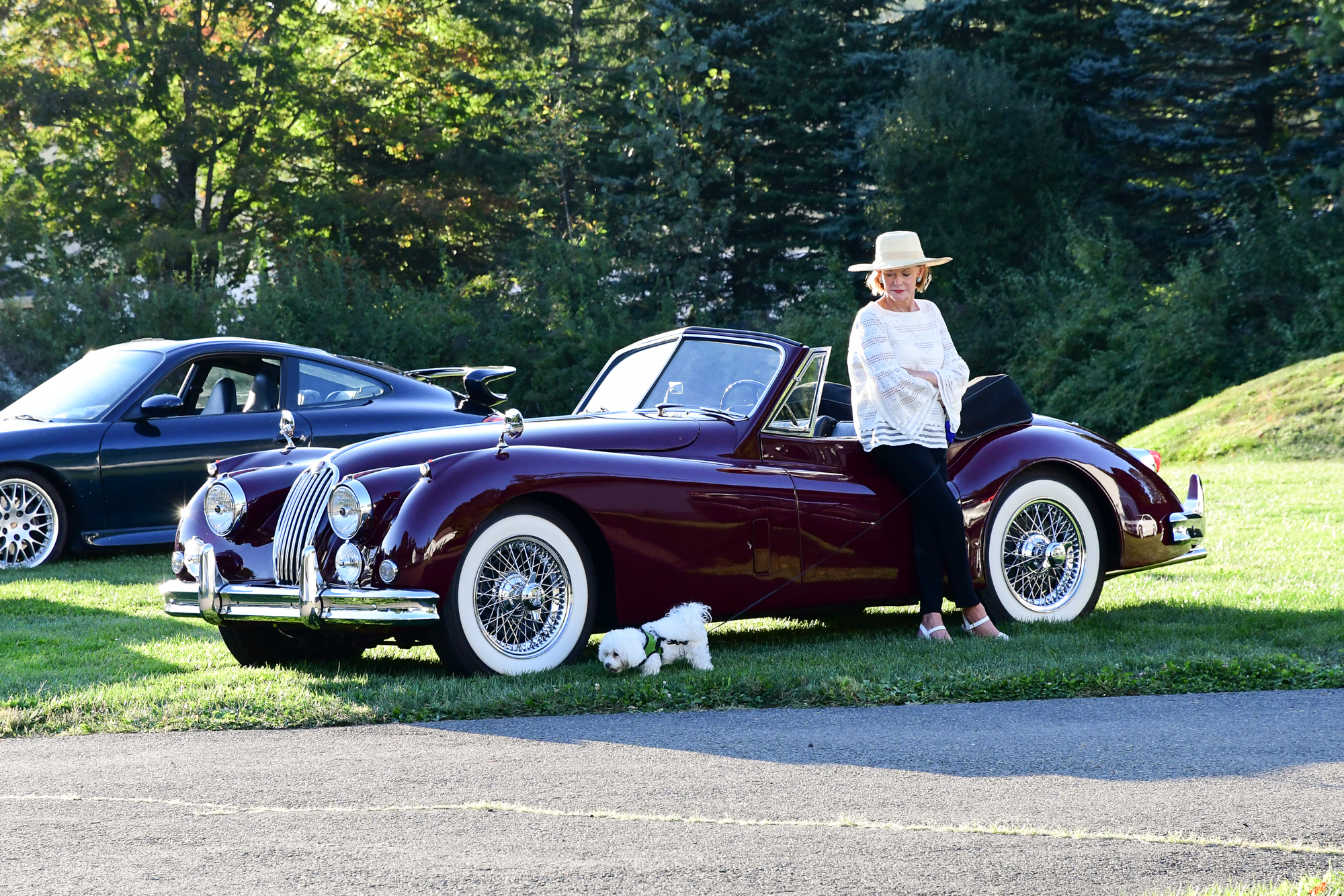 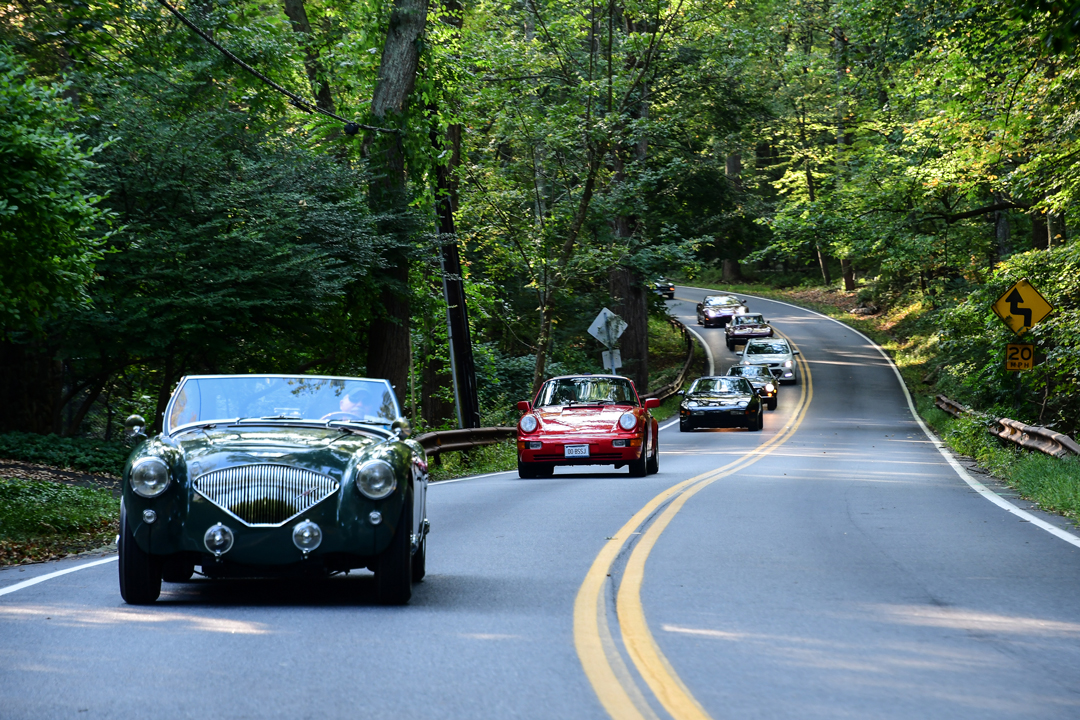 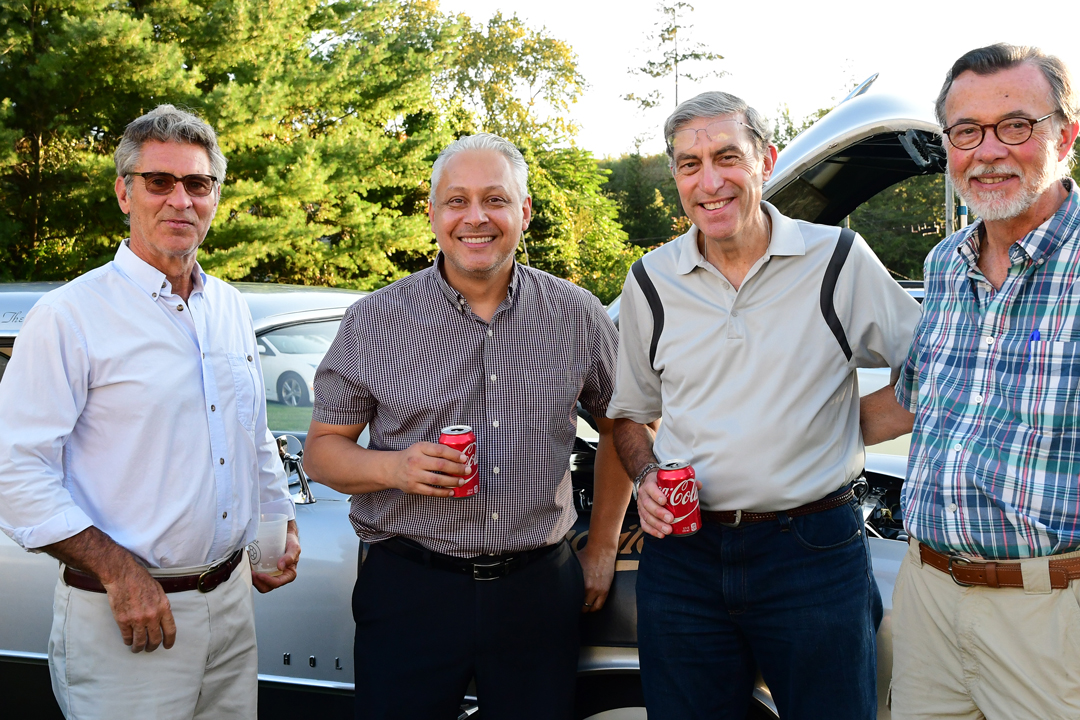 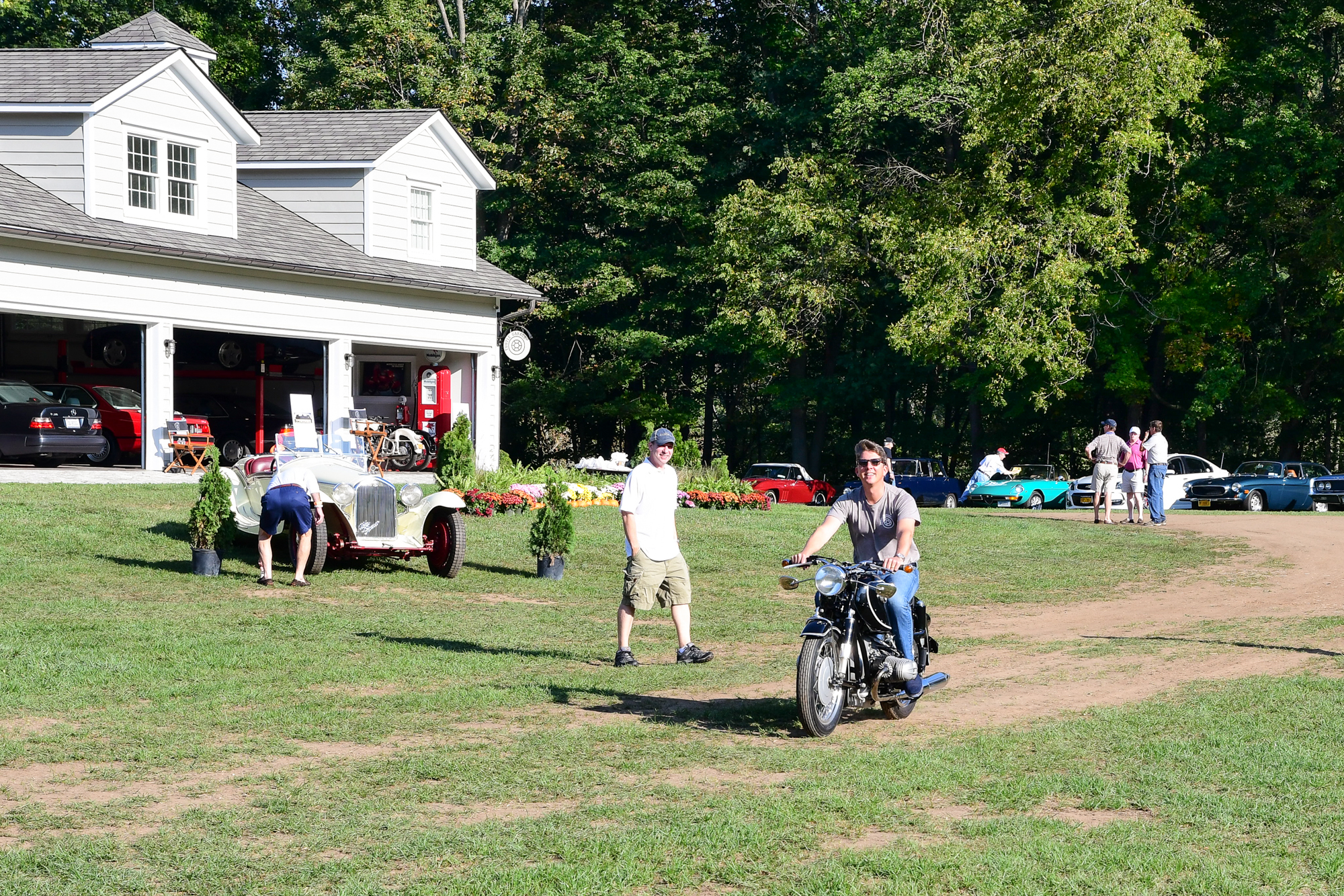 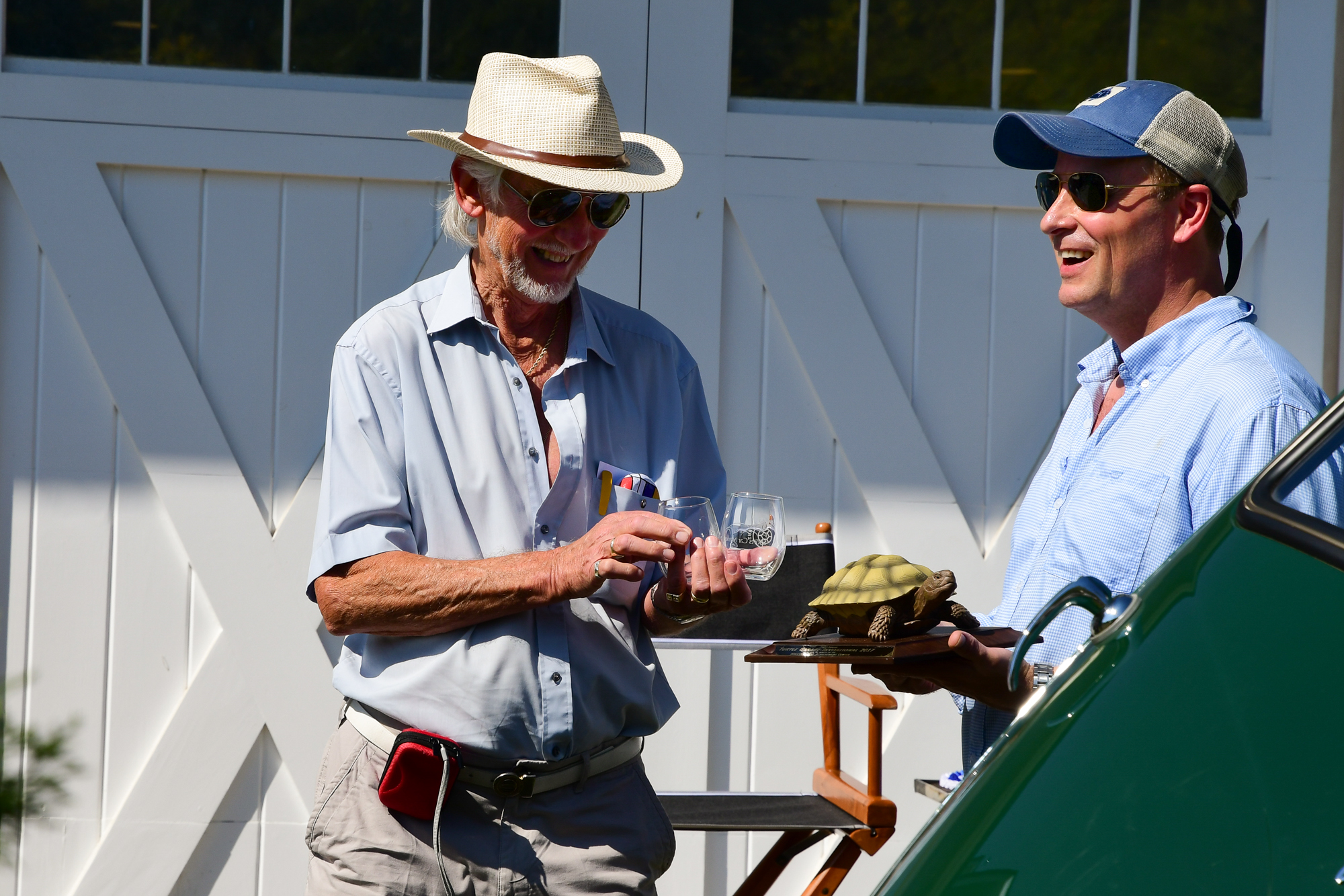 The Pray Family Foundation, a 501(c)(3) non-profit, continues the work of Malcolm Pray through the Malcolm Pray Achievement Center. Malcolm Pray’s passion for automobiles and his journey as an entrepreneur inspires young people, families, and youth groups through innovative programs.

The mission of the Pray Family Foundation is to continue the legacy of Malcolm Pray – to teach young people the tools of success. He found his passion in life and turned it into a career that enabled him to own a successful business, give back to his community, and live a good life, sharing his success with others.

Special thanks to our sponsors and partners! 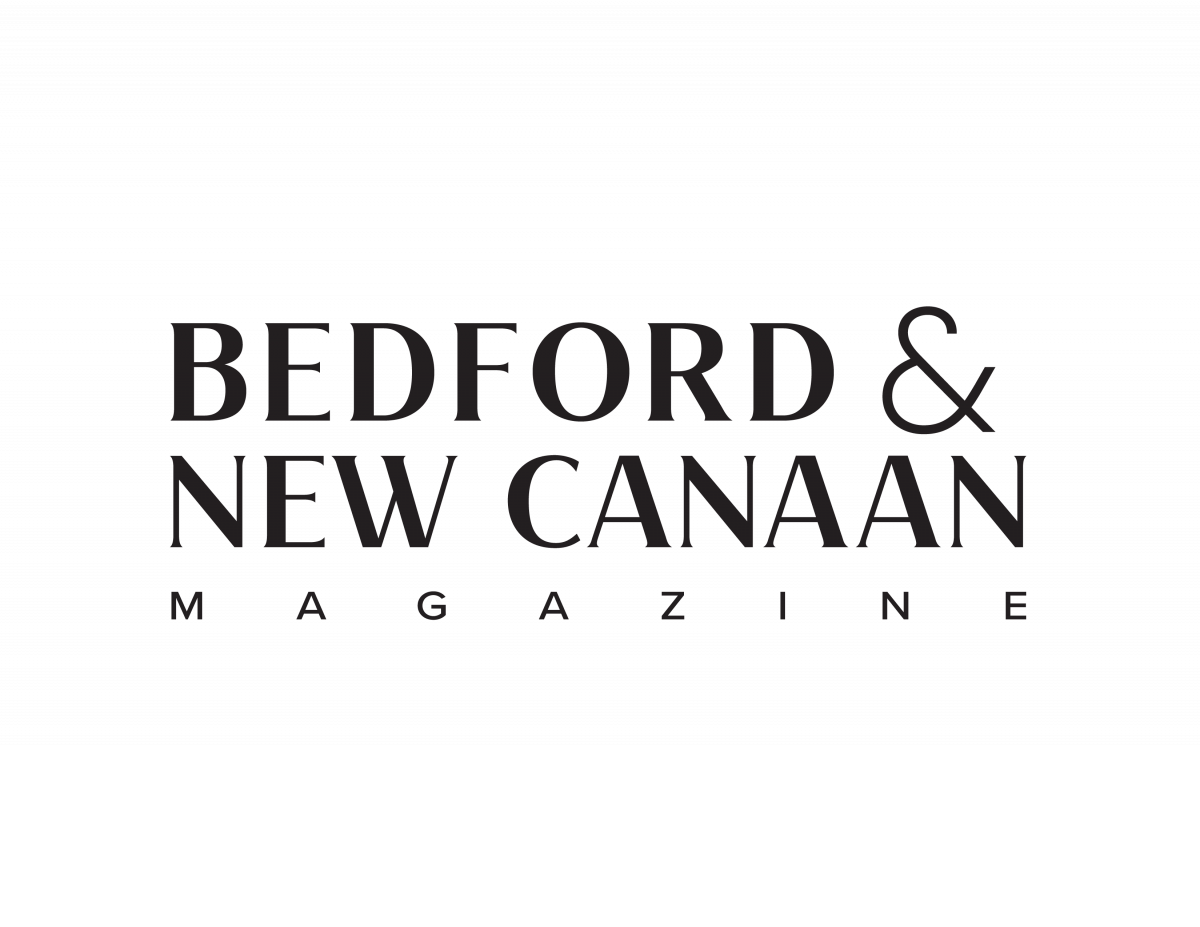